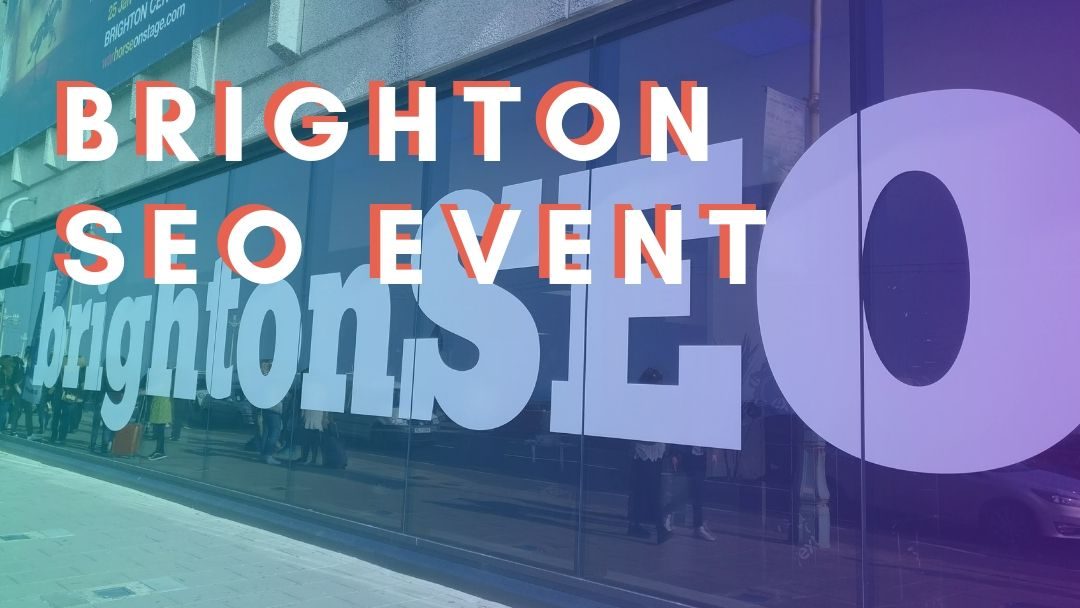 This was my first industry event and was great.
It was an early start, but spending so much time in brighton i knew where I was going. looking at transport options the car park fee was the same as getting the train.
For ease I opted to get the train from Three bridges to Brighton, no changes and easy.
I got the 7:35 train to brighton. This was good, not many people on the train so I got a seat. Feeling excited, I have pre-purchased my tickets and collected them the night before so could all straight on to the plattform.  Using the app i saw it was platform 5 and as luck would have it, the train pulled in as i was walking up the stairs.
The journey down was good, it got busy from Hayward Heath with school children and made me grateful i don’t have to deal with this on a daily basis. I enjoy my walk to work in th sunshine.
I arrived 45 minutes early so had a gentle stroll down the hill from the station to the sea front. I was able to take in the sunrise and also keep up my Pokemon routine hitting a few pokestops and gyms on the way.  Once on the seafront I manage to catch a few Pokemon too.  It was nice to sit and relax after finding where the entrance was, I picked up a bottle of water as unsure of the facilities at the conference.
Having remembered my badge {badge image } i was able to get early entry and pick up the goody bag and have a sit down to insect them before things kicked off. The exhibitors were still setting up, but were giving away freebies to people. This was great, so with it being quiet I could talk to the exhibitors.
My first stop was at {Searchpilot} who are a review service. With reviews now appearing higher in google and also being used as a strong search metric I was interested to see what they were offering. All business should have at least the free service allowing 100 reviews. if you are able to collect then quickly then consider moving up a plan. The review will let other potential customers how good your product is and you can manage the reviews too.
From here I went to {The Hoth} this was a small stand offering white label SEO services. They only work with agencies offering SEO services. With more of my clients needing this service I am not looking to see what we are able to offer. {Click call } was a newer company and have a great idea of measuring marketing for local bricks and mortar business’s. Each time a customer visits the website they are given a unique telephone number which is linked to their session in Google analytics so you can link incoming phone calls to web traffic. This is a great idea for business such as Dormans Pre-school and the franchise Kung fu schools. the unique phone numbers can also be put on marketing so you can see which marketing is driving the phone calls as before this has been a big disconnect working out with marketing prompted the phone calls. Also the calls could be recorded which for a franchise would be ideal for training.
Looking around at the other exhibitors time was ticking on and I wanted a good seat for the 1st session {sessions title} which was in the main auditorium. This was the largest hall out of 6 they had.
The first session was great, the information was delivered clear and consise with the Takeaways section easy to write down or view from the slides after.
The second section in Auditorium 2 covered Technical SEO{} this was in-depth and delivered very quickly. it was sometime a struggle to keep up. the speakers seemed nervous but the slides were great and easy to read. This session finished early allowing grey on to break for lunch.
I decided to go for Burger King… i know there are much better places in brighton but I haven’t had one in ages and it was wishing walking distance.
I at my burger on the beach enjoying the sea air, which in now familiar since my move. The sound of the waves were relaxing.
Getting back to the event i tried to find the lunchtime keynote speech, on my way I met {Kat @ Lego} she informed me that not only are they the biggest tyre manufacturer in the world but also there are more lego people on the planet than actual people. { tweet/ Facebook message link to james francis} we chatted about the event and also on security of websites and safe data storage which were topics of there talks. we chatted for a while then went to Auditorium 1 for the afternoon session to begin.
The afternoon sessions went quickly, the first was Server side SEO. this was in-depth SEO tweaks you could do on your web server to improve speed which is a big ranking factor. Also moving to HTTPS. This talk got very heavy and seeing the slides and making a plan is needed. It was interesting to hear the web server software can make a huge difference as to how far you can push the tweaking.
If anyone would like to connect please send me an e-mail  on {site} or twtte me @wdexplored

We focus on affordable and bespoke first website design and development.

Enquire about a web project

Sending an enquiry you will also join our mailing list to receive the latest news and updates from our team.

You have Successfully Subscribed!